“They want to make us forget our European roots”

Leader of To Potami Stavros Theodorakis visited the Ambassador of Belgium, his Excellence Luc Liebaut, in order to express his condolences for the terror attacks in Brussels.

Following his meeting with the Ambassador, the leader of To Potami stated:

“We may be in deep pain, but we need to find the strength to recover and punish these slaughterers. Europe is losing territory, it has lost time and it needs to cooperate as soon as possible, in a political and police authorities level, in order to ensure security and safety to its people. This is not a battle against Muslims, as some may define it, but a fight against some semi-demented who think that, by spreading fear, they can make us forget our European roots. This is not going to happen”.

To Potami was represented by its leader Stavros Theodorakis, Giorgos Kaklikis, Ambassador (ad hon.), in charge of the Foreign Policy and European Affairs Division of To Potami and Odine Linardatou, International Relations Director. 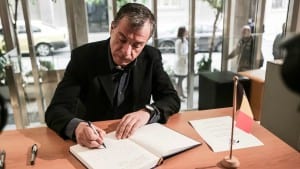 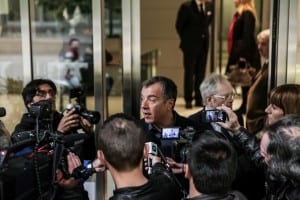 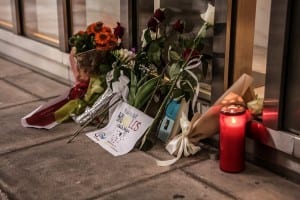 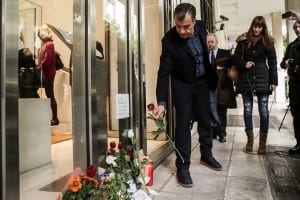 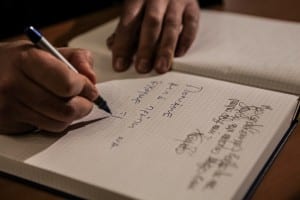 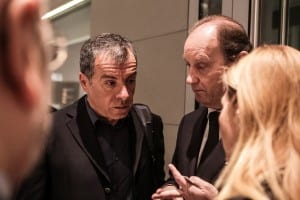 Επόμενο We will stay united against terrorism 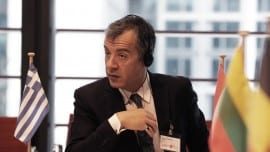 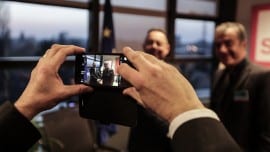 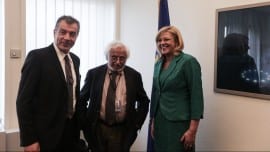