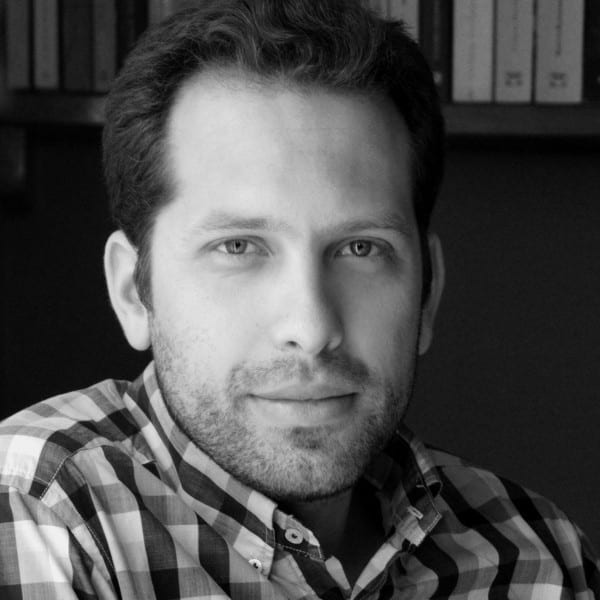 In 2010, former Prime Minister George Papandreou admitted, from distant Kastellorizo, the inability of the Greek state to correspond to its economic obligations. Today, six years later, Kastellorizo hosts twice as many migrants as its residents. It is now Mr Tsipras’ turn to admit that his government is unable to safeguard its national borders.

What has started as a refugee flow from Syria has turned into a humanitarian, political and existential crisis for the European political experiment. Europe finds it hard to move effectively and steadily to the same direction. There is this feeling that Berlin barely has any solidarity from its European partners, when it comes to handling the highest refugee influx since the end of the World War II. Many claim that European countries’ denial to cooperate, for the reception of refugees and migrants, is, in fact, their retaliation for the bullying environment they have gone through by Germany, these last six years of the Eurozone crisis.

The economic inequality that this “common currency, without a common state” has generated, along with the dominance of austerity and the rise of unemployment rate, have blurred the European dream. Matteo Renzi is absolutely right, when he says that that we love the vision of Europe's founding fathers, but Europe, nowadays, does not work to the benefit of today’s and tomorrow’s generations.

The economic insecurity, the blight of unemployment and the lack of perspective may generate work mobility, but the number of our fellow citizens, who feel defeated, unable to correspond to the competition that the globalization and European integration have brought about, keeps rising. This leads to xenophobia, authoritarianism, racism and intolerance, all of whom reinforce the far-right. Many citizens choose to vote the extremes, sending out the message that their children’s perspective requires less Europe, less foreigners, and more retrenchment, which means more security. The national means safe, while the supranational, the multicultural means fear.

Europe needs to overcome its fear caused by the terror attacks in France, the British referendum, the authoritarianism that revives in Eastern Europe, and, mostly, the refugee crisis, which will keep on provoking tragedies, in the near future. What is now perceived as an omen for the division of the European Union could turn into a chance for the re-birth of the European idea.

The way in which we will handle the refugee issue and Germany’s stance will define the future of Europe. The outcome of the war scene in Syria, with the over-accumulation of military forces, and the effective cooperation of EU with Turkey will define the future of the Mediterranean and Middle East. The deeper the internal crisis gets in Turkey; the more precarious Greek interests get.

Within this flammable geopolitical mashup, Greece has become the scapegoat. The government’s decisions, the weaknesses of a bankrupt state and its deficiencies, lead the country to mere slander.

We experience the era of disconnection. The era of D.

Despair: In case that the country is temporarily excluded from Schengen and thousands of migrants get trapped here, if the neighboring countries definitely shut the frontiers.

De-europeanism: Non-compliance with the pre-requisites of a European country, deviation from the rule of law, violation of the European “acquis” and constitutional liberties.

Distancing: Distance from the family of the strongest international organizations. There is a feeling that we are gradually becoming a peripheral force, because of the impressive incapacity of the government, when it comes to crucial foreign policy issues and when it comes to preserving national interests.

De-investment: A prevailing atmosphere of dissolution and “persecution” of economic activities, combined with the generalized inertia of the financial slump.

De-composition: Of the political life. The world is radically changing, while the aged, in ideas and “workforce”, political system is whirling around the flames of populism, which ensures the power, but it cannot deal with the “elephant in the room”. It can only achieve the conquest of the state mechanism.

Deficiency: The Greek government cannot correspond to its commitment to take the necessary measures, in order to control the migration influx and safeguard the Greek borders … that happen to be the European borders too. It acts with delay and deficiency.

The government has lost the plot in the internal front, and, unfortunately, it has completely lost control of its external policy and the security of the country.

This is why we need national coordination, both in local societies, and in a political level as well.

In 2010, former Prime Minister George Papandreou admitted, from distant Kastellorizo, the inability of the Greek state to correspond to its economic obligations.

Today, six years later, Kastellorizo hosts twice as many migrants as its residents. It is now Mr Tsipras’ turn to admit that his government is unable to safeguard its national borders.

The government and the opposition have this historic responsibility. It has already been proved that the History does not forgive.

We need a national re-connection, an existential one, with reality.

Lawyer and Director of the Parliamentary Group of To Potami 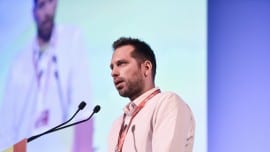 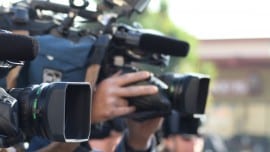 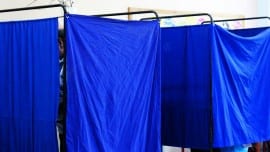 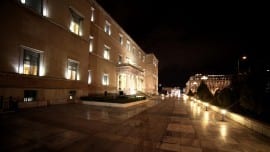